Wexford secured two wins from two last weekend in the first matches of the 2017 season. The Mixed Foursomes team played Borris on Saturday, 3 away matches and two at home. Andy O’ Brien and Tara Dunne secured a early win for Wexford winning on the 12th, Nicky Reville and Lily Rowe got a point on the board in Borris winning on the 15th before Brad Cohen and Louise Boshoff finished off the match on the 16th in Wexford. The other team members were Joe Cashe and Leonie Furlong and Neil Murphy and Maggie Hearne. Team Managers were John Pitt and Tara Dunne. Wexford now go on to play Rosslare in the second round, date TBC.

The Ladies Challenge Cup team travelled to Enniscorthy on Sunday to face a experienced New Ross team. Geraldine Draper got the first point on the board for Wexford winning on the 16th. New Ross won the next two matches before Kathleen Rossiter made it 2-2 after a great win on the 16th. Wexford’s hopes lay in the safe hands of experienced player Bernie Power, Bernie’s match went to the 19th hole where she secured the win for Wexford with a great par. Wexford now face the winners of Waterford Castle and Tramore in Round 2. Team: Geraldine Draper, Pat Flanagan, Deirdre Greer, Bernie Power, Kathleen Rossiter. Sub: Mary Cashe. Manager: Wendy Tiernan

Next weekend sees the Gents Barton Cup team play Waterford on Saturday at 3.30, 2 home matches and 3 away. 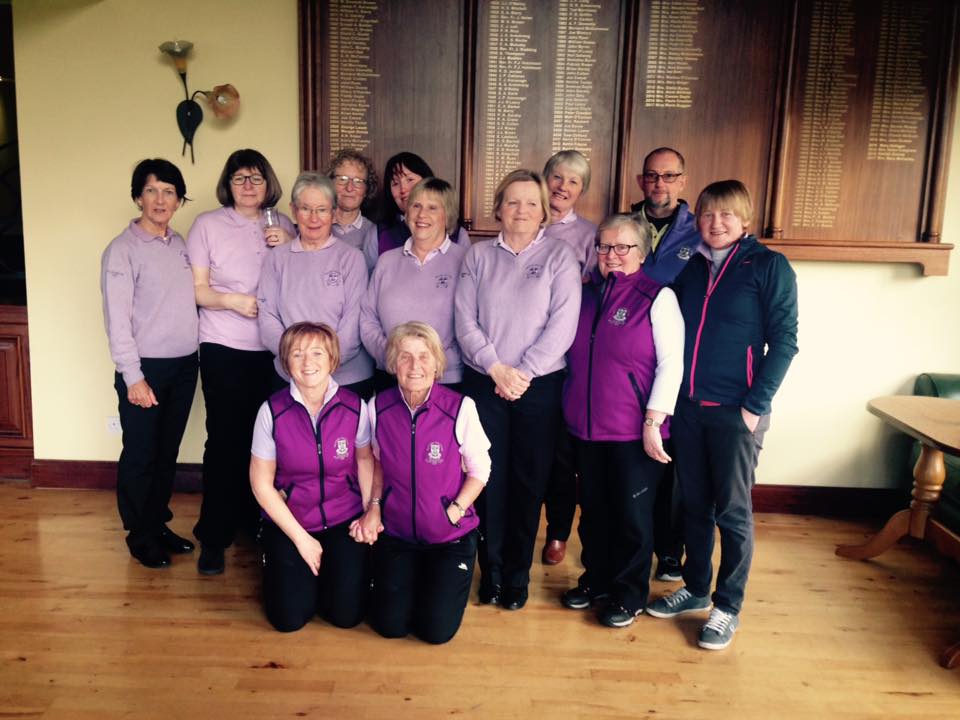